Rodney Pryor Talks About “Loss of Humanity” at Campus Event 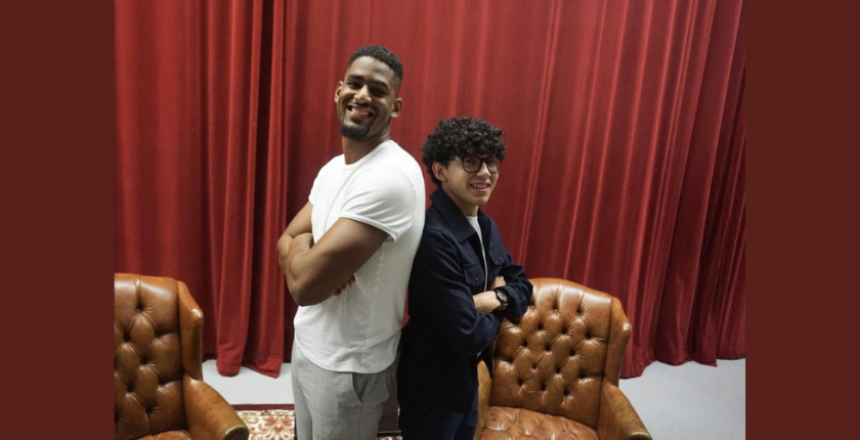 “Campus Conversations with Jordan Vargas” brought Rodney Pryor, an NBA basketball player, business owner, author and mentor, who talked about athletes losing their identity when playing in the pros takes over their lives.

Growing up in Evanston Ill. Rodney Pryor had a single-minded focus, to constantly go at the one dream to become an NBA star.

Pryor worked through many divisions, from the junior college level, going into the NBA G-league. He played for teams such as the Stockton Kings and Windy City Bulls, and even played internationally for Turkey and Canada. While trying to enjoy his passion for basketball, Pryor began to note a lack of “transparency” in the sports industry, and just how “vulnerable” athletes become following this dream of making it to the big leagues.

Pryor talked about how athletes can find themselves being so focused on their passion with sports that foundational parts of life lose significance.

“Sometimes as athletes we get tunnel vision of getting to a destination,” he said.

Pryor spoke about his time just playing basketball at the junior college level as a limiting cycle of day-to-day life, with primary focus only on his physical condition.

“I go to the gym, work hard, and then whatever else I do after that doesn’t matter. That first year I just got to crash a lot,” he said.

For Pryor, getting to a DI school was “all that mattered,” and so he focused solely on being a great performer on the court.

“All the other stuff didn’t matter to me, although it was affecting me internally,” Pryor said. “The metric I grew up on was DI or die, which I think is an unhealthy metric now (that) I’ve gone through my journey and had a chance to look back. I’m so focused on DI basketball that DII wasn’t an option, DIII wasn’t an option.”

During the interview, Vargas asked if Pryor had ever thought about life beyond basketball, to which Pryor responded in the negative.

“No. Even when I look back now, [to his playing career] if I would have went to a doctor I would have been clinically depressed,” Pryor said. “When everything’s about the sport and you don’t give yourself a chance to live, a chance to experience new things, when you have a bad game it’s over.”

Pryor went on to say that the consequences of having a bad game resulted in a deconstructive mindset, not being able to speak to others, or even treat people with respect. Pryor stated he still had awareness of “healthy relationships and communication,” but the sports culture around him remained unhealthy.

“The culture of athleticism becomes a dangerous metric sometimes,” he said. “Because if you win these games and you get the job done, [the attitude of] ‘I don’t care what you’re doing in your personal life,’ that’s where we lose humanity in sports.” Pryor went on about this vulnerable mentality which players hold, and how it influenced his thinking.

“Now I’m around NBA players making millions of dollars, yeah it’s like ‘wow,’ but everyone’s broken, everyone’s dealing with trauma that is going unaddressed,” Pryor said. “We use the game to kind of run away from that reality, so we never sit in it and try to figure it out, so that we can be real mentors for the next generation of athletes.

“We have all these different traumas in the locker room we double down on when we say family on three,” Pryor said. “We start to build this false reality of hard work, a false reality of what it means to win.” Even when you’ve made it to the DI level, “I’m DI, but I’m also broken.

“When I do have the confidence or vulnerability to speak of [these issues] it kind of gets shut down,” Pryor said. “That’s what we do in the culture of sports, we don’t allow each other to be real, be honest.”

Pryor founded Identitymade, an organization which focuses on giving players a way to represent themselves through personalized clothing to make oneself “seen, heard and respected,” promoting an individual’s “identity maximization.”

Interviewer and organizer of the event Jordan Vargas is a student at COD pursuing business administration and management. Vargas has spent time with numerous basketball organizations, assists in player development at St. Laurence High School and is the founder of “Courtside Elite Training.”

Ticket sales and donations in connection to the event supported the College of DuPage Foundation COD Succeeds Scholarship Fund. “The scholarship provides financial support to students who may not have otherwise qualified for other monetary assistance awards,” according to the event page. 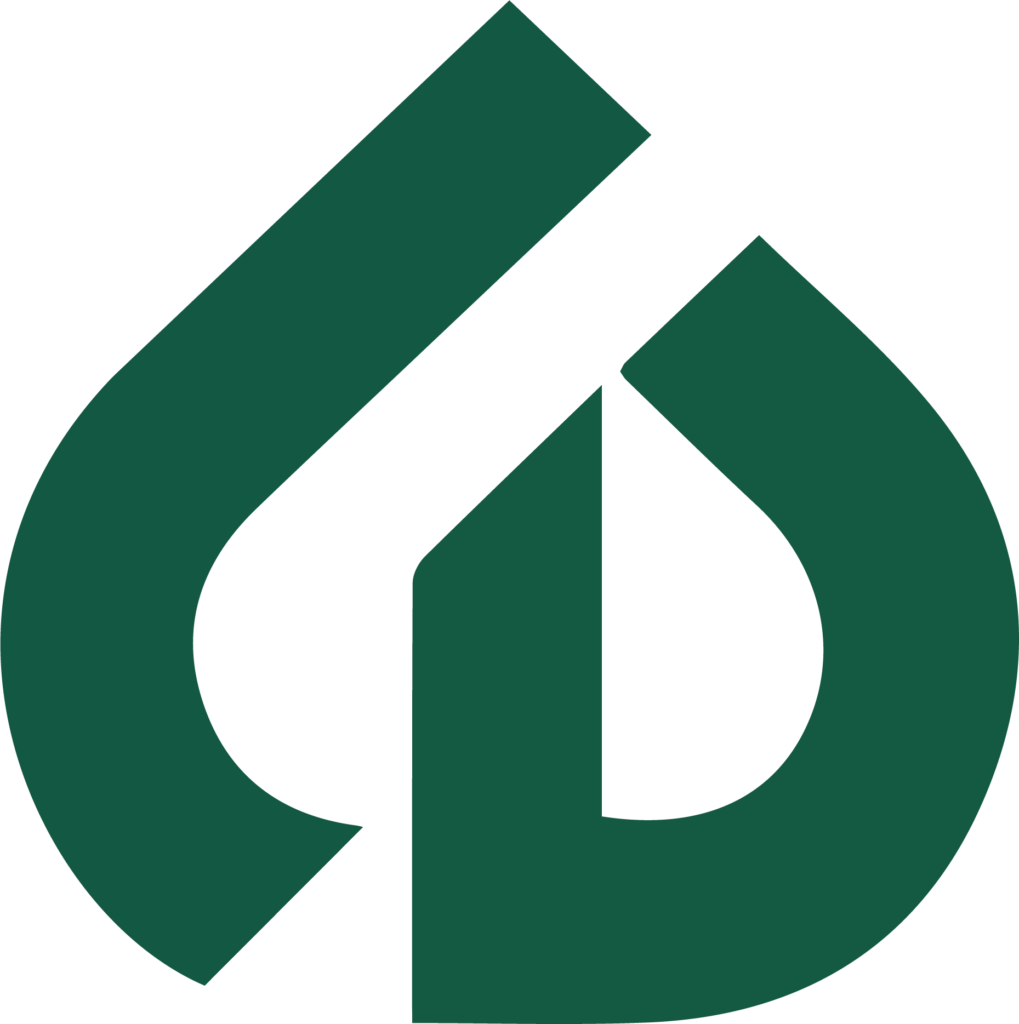